First are the fastening devices for modifying soft plastic lures. The basic rig is to cut a lure in half, and screw in a BackBreaker/HitchHiker into each half. Clip the two halves together, and then screw in the devices the remainder of the way so that the clips are barely showing, but still permit a free movement.

This rigging is perfect for a plastic lizard, worm, and twitch-bait. Different colored halves and tails can be moved around to create something entirely different. This includes interchanging tail actions, as to combine two completely different lures. It is an experimenter’s dream. While still talking about using the fasteners, use these to attach plastic and pork trailers to spinnerbaits and jigs. It will extend the lure a little further, take the “bulk” off the hook shank, and give the trailer a different action.

Along these same lines, when fishing a soft plastic twitch-bait, screw the fastener into the front. Then clip it to a hook bend. An XGap hook is a perfect choice for this rig, but it is best for open water situations, as it is not weedless in this manner. However, it will hook fish much better, as the hook will not have to be pulled through the thick plastic body, which is found with this type of lure.

The Copperhead hook, which is available in black and the new Bleeding Bait colors, has a HitchHiker device fastened to the eye of the hook. There is an upward bend to the hook shank near the eye, which permits the lure to lie straight in line with the hook point. This hook can be used with any soft plastic lure, but my preference is for something not using a weight, such as the twitch-bait. 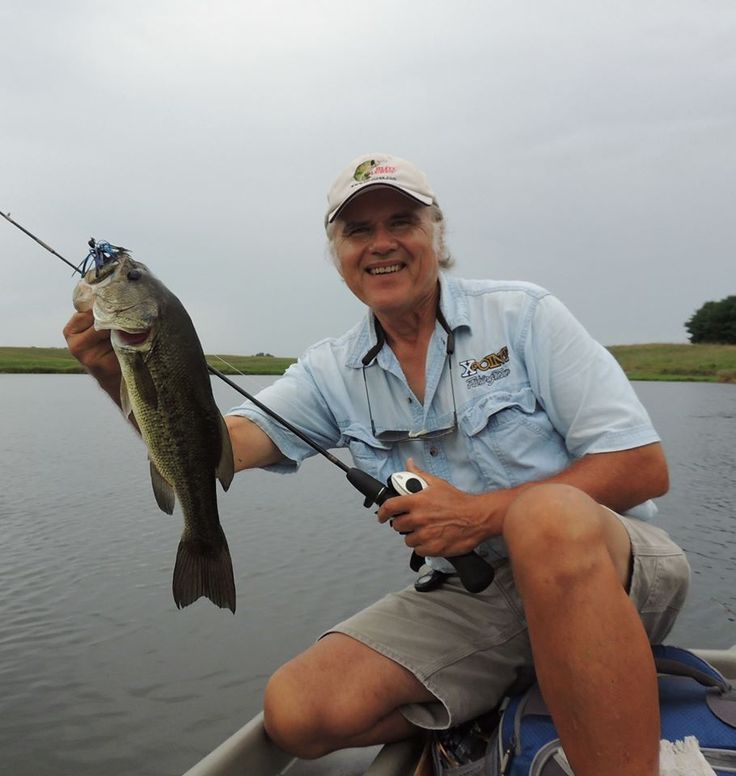 Another rig I developed with the Copperhead hook is a Jelly Tube with a foam float inserted inside. Mann’s packs these inserts with the Jelly Tube. The tube is buoyant, but with the foam float it is a good floater. I will screw the Copperhead’s spring fastener into the front of the tube. Because of the fasteners, I trim off about a 1/4 to 1/2 inch of the float so that it will fit up in the tube without sticking out of the end. When the hook is inserted, bring it through the bottom of the tube, missing the float, and break the point through the outer wall. This rig will make an excellent, weedless, top water lure for using in all sorts of “slop” and weeds. Most of the time I use Kodiak Crayfish Paste with a tube, but with this rig I tend to prefer Minnow Paste. The paste is applied by sliding the injectors point between the float and tube wall. The Texas rig is a time proven method of fishing a plastic worm. Many times anglers like to “peg” the sinker in this rig. Now there is a different way to do this by using a Florida rig sinker. This sinker has a short tube, surrounded by a spring screw, which fastens the sinker directly to the head of the worm. Instead of breaking the hook out of the side the worm just as the barb enters the front, the worm is threaded on a little further to allow the sinker to be screwed on without running into the hook’s eye. In turn, there is a little different action in the front, and it moves the hook towards the tail. Such a rig can many times be very beneficial when fish are hitting short.

From these ideas try building your own new “twists”. It could lead to the ultimate bass catching combination. 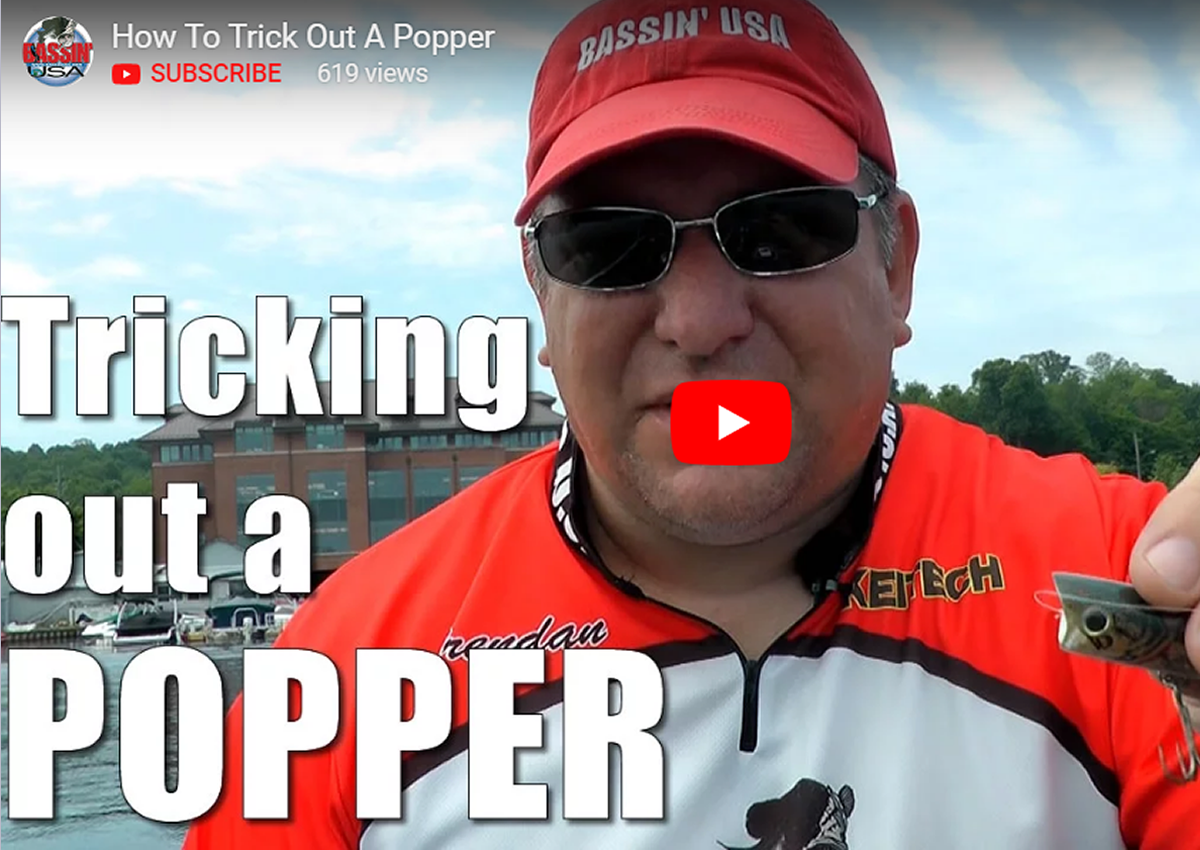 How to Trick Out a Popper [VIDEO] 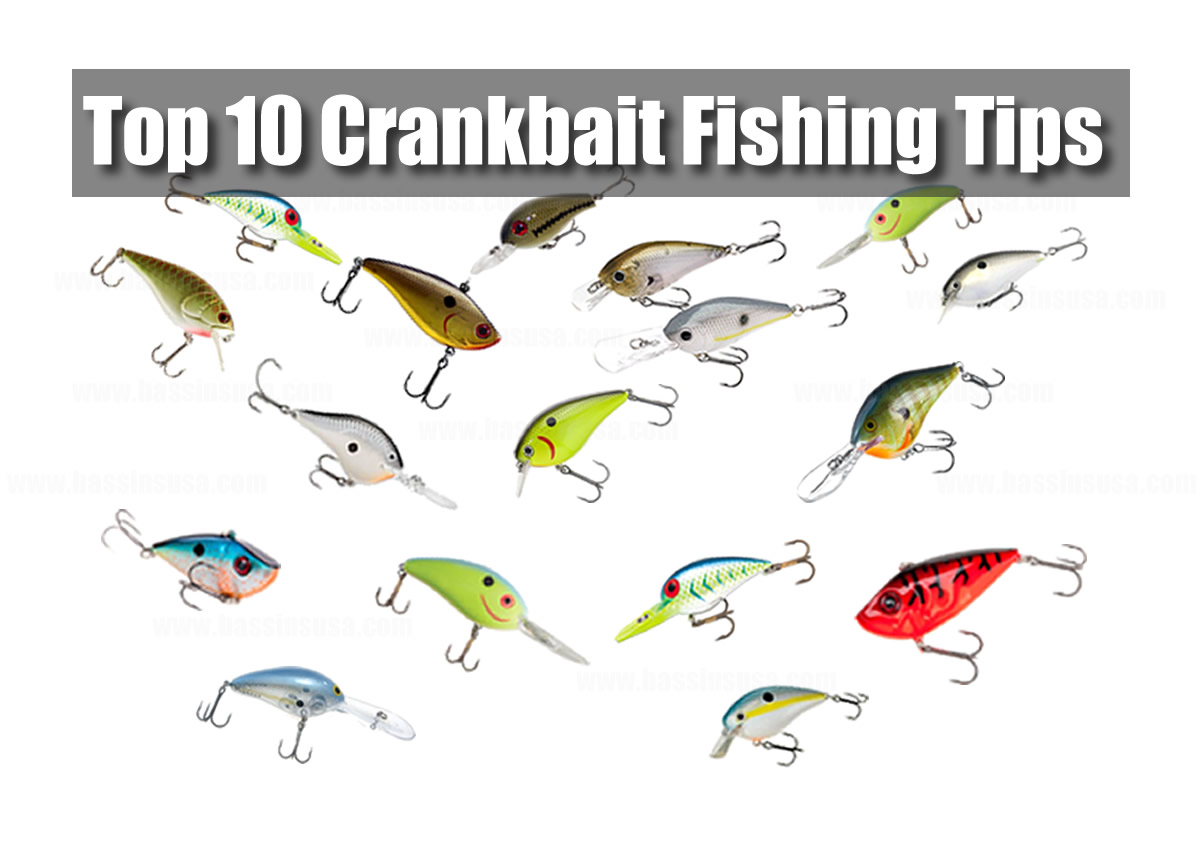 How to Spool a Spinning Reel [VIDEO]

The Complete Guide to Jerkbait Fishing