The sport of tournament bass fishing has become more and more recognized world-wide over the past decade.  Here you will find articles on various topics related to bass fishing tournaments. 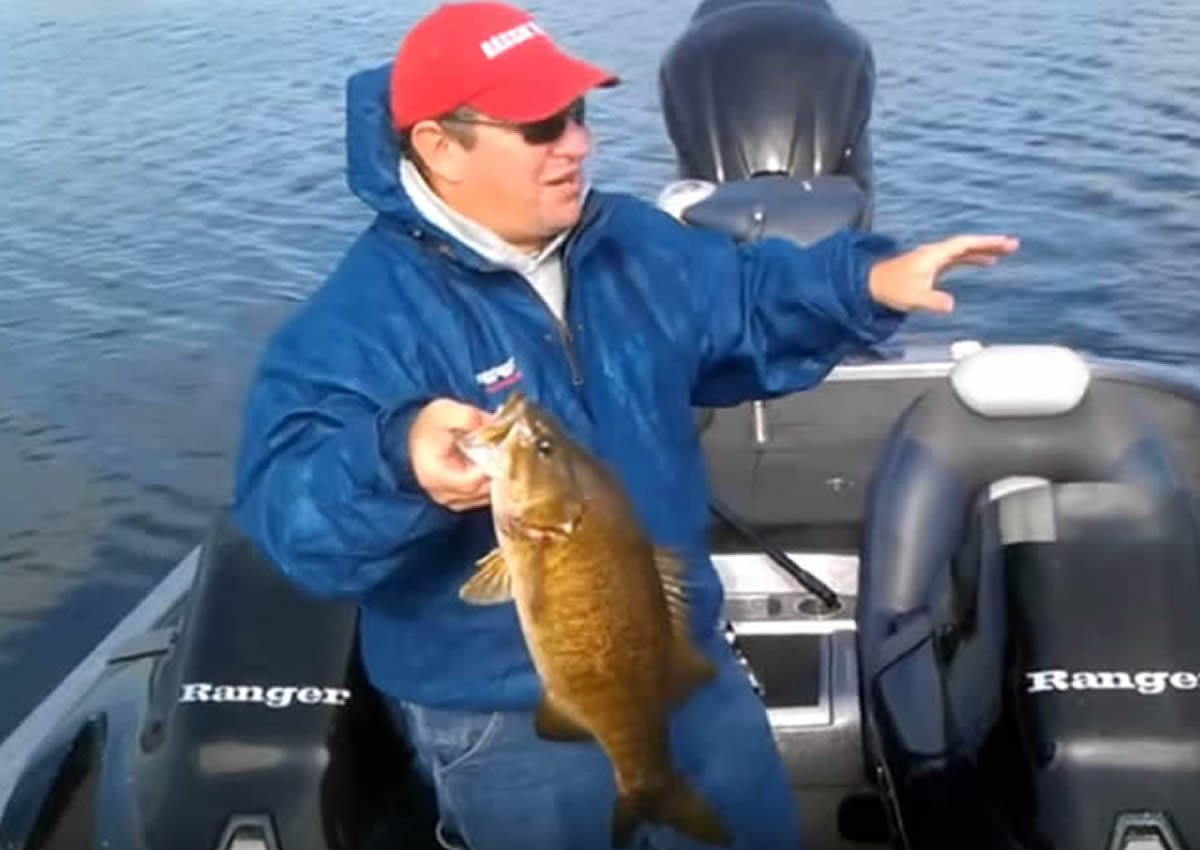 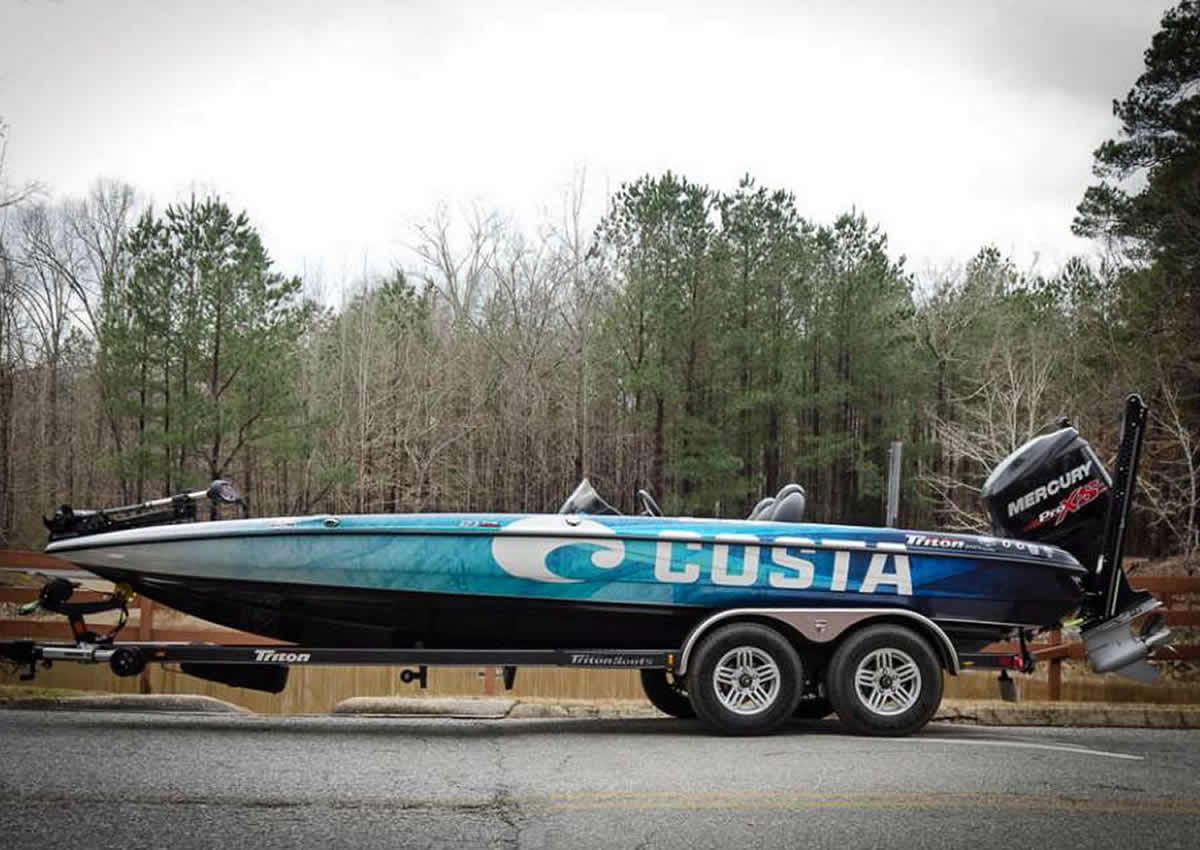 Sell Your Skills, Not Your Soul 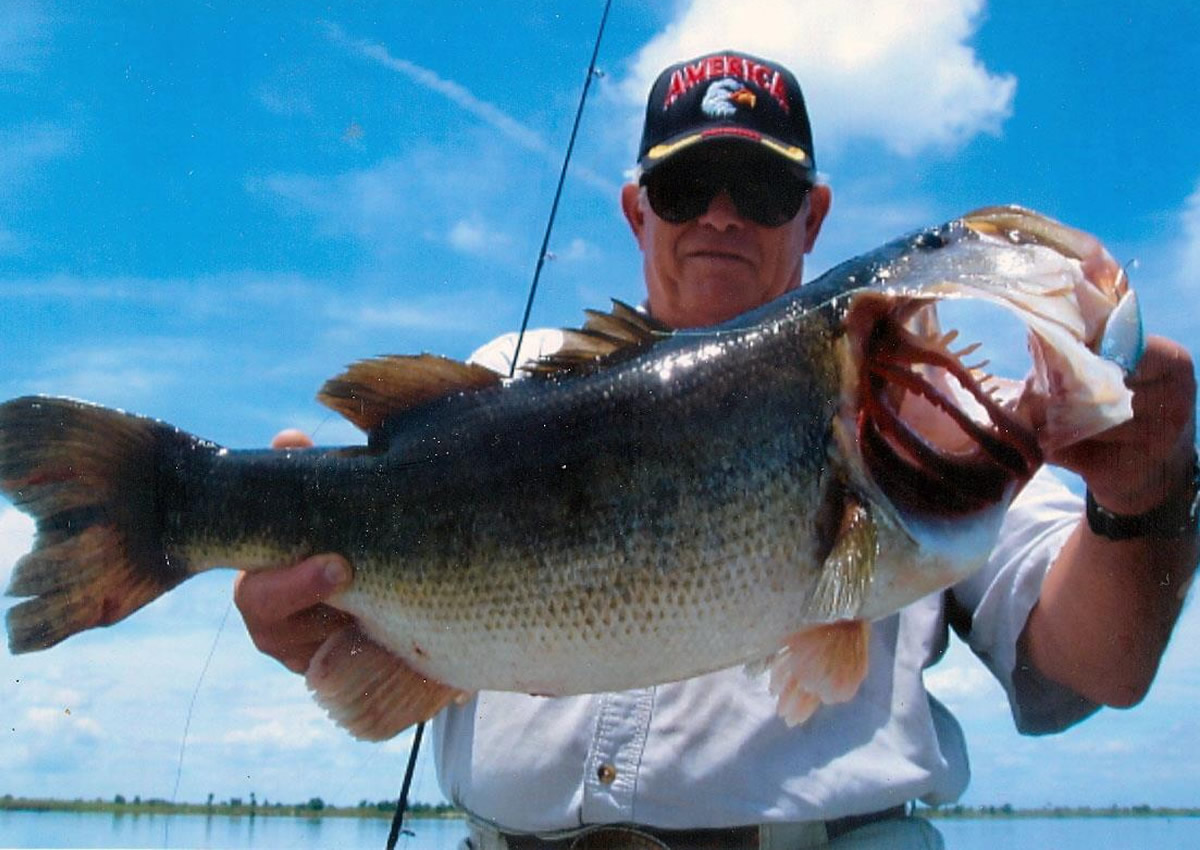 How To Disguise Yourself as a Bass Pro

No one wants to be considered as a Klutz, Rookie, Beginner, Schmuck, or even termed a novice. When you go bass fishing and you want to be seen by your peers as a knowledgeable fisher person - read on- this article will help you to disguise yourself as a bass fishing professional.

Shoes- does not sound important. The shoes a person puts on their feet prior to entering a bass boat can be a big clue. Combat boots, hunting boots, any footwear that will hold dirt, sand, mud, and rocks in the soles is taboo. These parts of the earth that cling to the bottom of land footwear do amazing things in a boat. First if you step on the painted parts of a boat with these shoes you scratch the paint. If you step on the carpet some of the stuff comes off and when the boat accelerates the stuff gets in your eyes and smarts as it hits your skin. So, the kind of footwear to wear is usually deck shoes or tennis shoes.

How To Choose A Bass Fishing Tournament Partner

There are several things you should know before you choose a bass fishing tournament partner. The individual should be one you can work with in harmony, sharing expenses, ideas, opinions, responsibility and knowledge openly and without either of you being offended.
The team that works together has a much greater chance for tounament success. Spend as much time as possible fishing together before you commit to each other. Eight plus hours in the same boat can be a long day and season if you are not a team that shares the responsibility for success and failure.

Many people would like to compete on the tournament trails, and would do very well, even win large sums of money. The first thing you have to ask yourself is, "do I have what it takes"? I will try to outline below some of the roadblocks and requirements to answer your questions.

Well to start with, you need angling know-how. A good understanding of the lifestyle and habitat of the fish you want to catch, including feeding and mating habits. Then, you have to think like a fish! These are just a few of the prerequisites you will need before "stepping up to the plate". I began fishing in London, England at the age of six on the banks of the river Thames. Ten years later, I was competing in local tournaments or matches against some of the best in the country. Using the oldest cliche' of all " I was hooked". By the age of twenty, I was fishing in championship competition in different lakes, rivers and streams, all over Europe.