As a professional angler, though not full time, I find it difficult to harm, kill or eat that which helps put food on the table. I can’t tell you how long it has been since I put a bass to the knife that eventually ended up on my plate. It’s been years. I just can’t bring myself to destroy something that I earn part of my living on. But, lookout crappie, trout, and white bass!

Preservation and conservation has been a tool of outdoorsmen and women for many years.

Our parks and wildlife departments throughout the country place size and bag limits on the game that we harvest. They do so in an attempt to make sure that there are adequate supplies of game for our children and their children.

There are numerous organizations that support and finance the preservation of our game animals such as; Ducks Unlimited, Quail Unlimited, Wild Turkey Federation and so on. These organizations raise money to purchase land, thus protecting the habitat for these species of game animals. Each year millions of dollars are raised by these groups to ensure the future of the species.

Likewise, many years ago, the Bass Anglers Sportsman Society (B.A.S.S.) began using a catch and release program for the bass caught by anglers in their sanctioned tournaments. Once the fish were caught and weighed in, they were released back into the lake or river from which they came. It is now mandatory prior to the start of each day during the tournament, that every boat is equipped with working live-well aerators to help keep the fish alive during the tournament. Additionally, any angler bringing a dead fish to weigh in is penalized. Most bass fishing tournaments around the country follow the standard established by B.A.S.S.

While working in Las Vegas last July at a tackle show, I met a gentleman working in his booth. In it, he was selling products that tournament anglers use to measure a fish’s length, identify or mark each fish, carry fish in to weigh in, etc. As I stopped to visit with him about his products, I learned that he was different than most. His primary goal was to utilize existing products that were on the market, but make them more “fish friendly” for anglers that used them. In other words, he designed his products to protect the fish and not injure them while weighing them, marking them, comparing them, etc. The name of the company is Bag-Em Products, LLC. You can visit his web site at www.bag-em.com to see his line of products.

As an example, his fish markers used for culling, clip on to the fish’s mouth rather than piercing a hole in the fine membrane between the jaw and face of the fish. Most, if not all other similar products, require piercing this membrane that could possibly become infected causing harm to the fish. The weigh-in bags are black in color. This is not to hide the fish from other anglers or spectators, rather, his research shows that bass will relax and remain calm in a black bag reducing the risk of injuring itself.

The Bag-Em balance boards used to compare fish for culling are also black for the same reason. Additionally, the balance boards utilize a small black bag that the fish are inserted into the tail first. This too calms the fish and eliminates the need to pierce the jaw of the fish to get a clip in the fish’s mouth to attach it to the board. Again, this reduces the chance of infection and injury to the fish.
As an avid angler, I really like the concept of returning our resource back into the habitat with as little damage as possible. It only makes sense to care for the fish as best we can so they will be there to be caught again.
Although I received a few of the Bag-Em products to try at no cost, I would like to make it very clear that the company does not compensate me in any way to endorse their products. I sincerely believe in the results of the research conducted by this company and the positive impact using this type of product can have on our resource. I have witnessed first hand that fish remain calmer and healthier using these products and that benefits all of us.
Remember, If we don’t take care of our game and make sure there will be some there for our kids and their kids, who will?

Until next time, enjoy the great outdoors. 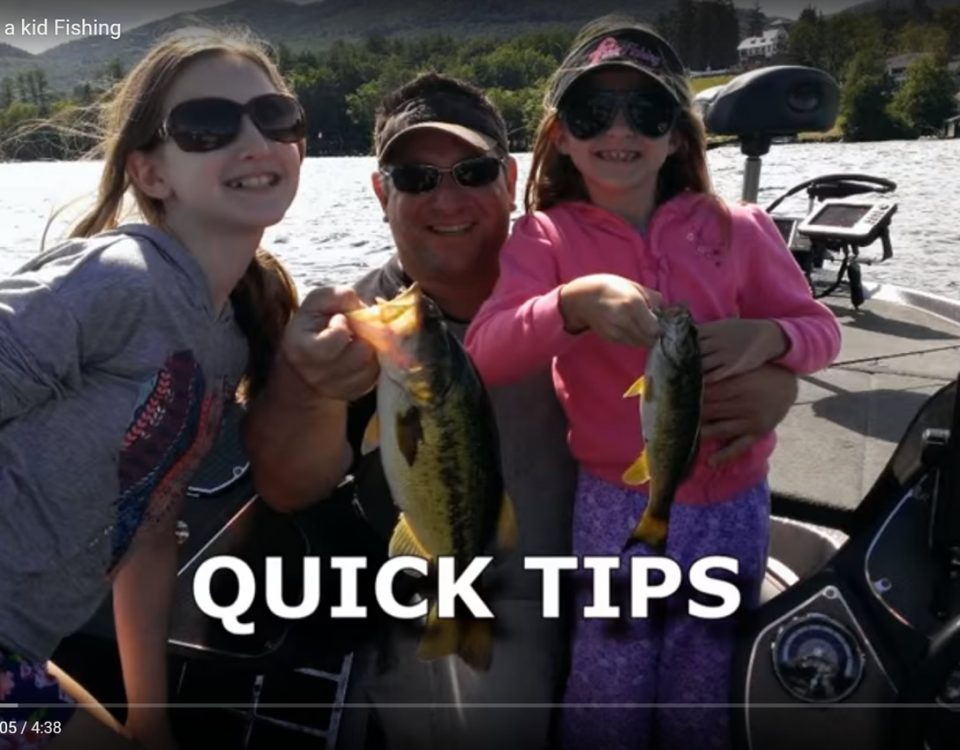 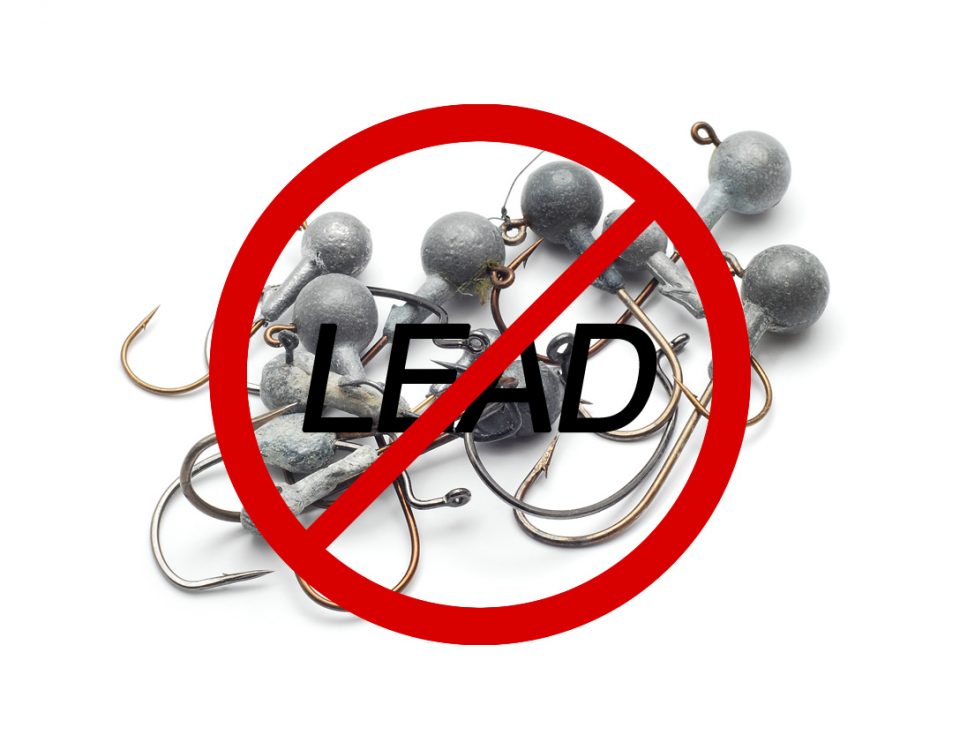 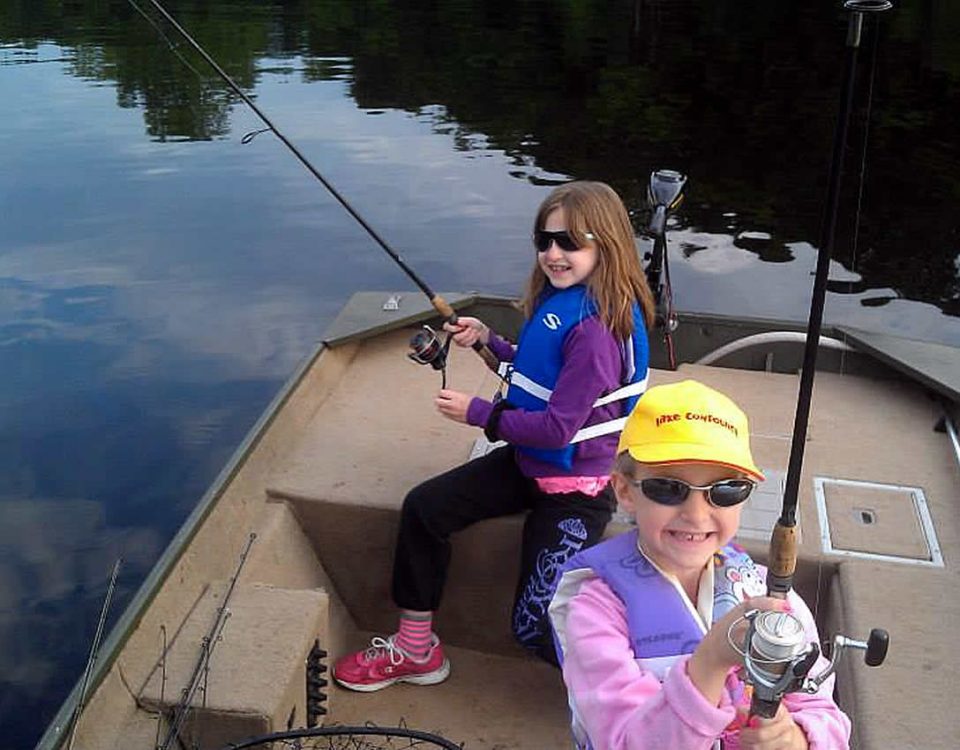